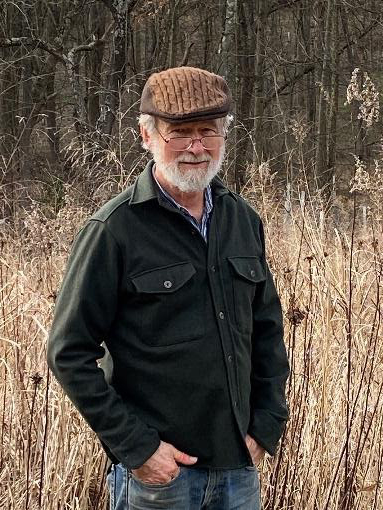 Denis is a Research Scientist Emeritus at the Stroud Water Research Center in Avondale, PA. He studied at Swarthmore (BS, engineering), Cornell (MS, hydrology), and Berkeley (PhD, aquatic ecology). His post-doc at Oak Ridge National Laboratory introduced him to Jack Webster’s (then) new concept of stream nutrient spiraling. He moved to the Stroud Center in 1983.

Denis has been described as an ecologist, a modeler, a hydrologist, and as an expert in nutrient dynamics, watershed processes, and hydrodynamics. His research on nutrient spiraling has been at the forefront of stream ecology for over 35 years. That work has influenced an entire generation of stream scientists who today approach investigations of the movement and utilization of resources in streams using his theoretical and operational framework. The metrics put forth by Denis in the area of stream biogeochemistry have been shown to be robust, meaningful, and repeatable, and are now considered fundamental measures of ecosystem function.

In addition to his long-term career interest in spiraling, Denis has studied the role of riparian forest buffers in intercepting the delivery of nutrients and sediments to streams and preserving stream geomorphology, habitat, and ecosystem processes. Denis’s drive to identify meaningful questions in our science, and to be correct in what he says and writes in pursuit of answers to those questions has resulted in body of work rich with significant discoveries that continue to guide and inspire.