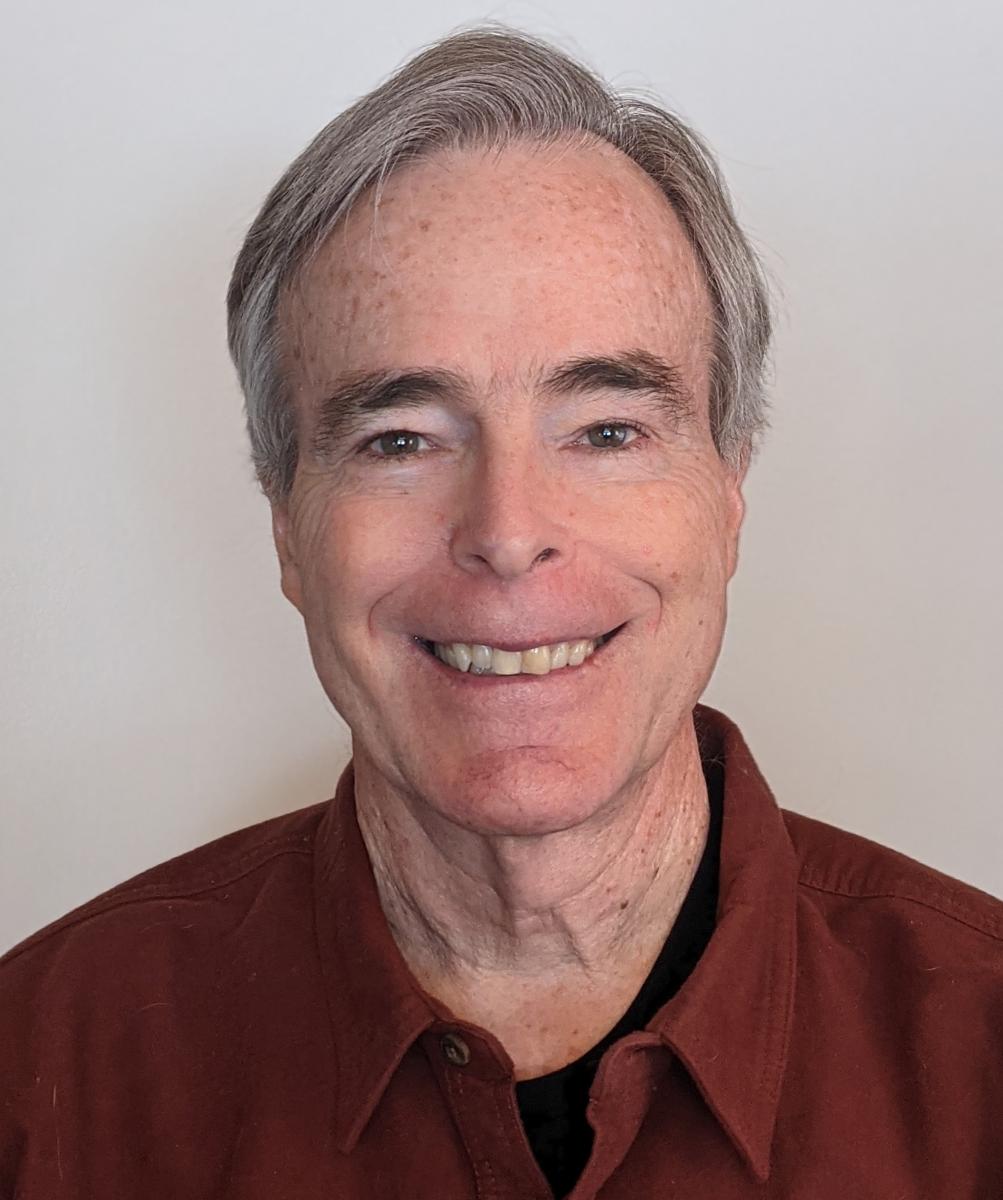 Chuck’s productive research career captures a wide breadth of topics from examining the fundamental ecology of organisms, like ephemerellid mayflies and grazer-algal interactions, to predicting how freshwater ecosystems will adjust to climate change at continental scales. His research has not only increased our mechanistic understanding of the causes of ecologic patterns, but also enhanced our ability to make accurate assessments of ecological condition. This approach is epitomized by his work to further develop the reference condition concept and models that predict biologic and physiochemical reference conditions from causative factors. His colleagues within the bioassessment community note that his work has challenged them to better account for natural variation in assessments and has led to a paradigm shift that has improved accuracy and precision in assessing ecological condition of streams. Chuck continues to work with state and federal agencies to help develop scientifically defensible methods to assess ecological condition and ways to effectively communicate technical analyses and knowledge to the public.

Chuck has contributed through many leadership positions within the society as well as other international societies, including AAAS, AGU, ASLO, ESA (life member), ISL, and Sigma Xi. Chuck’s involvement in collaborative partnerships overseas is mentioned by colleagues as a catalyst for growth of international membership within SFS. He was elected to the SFS Fellows in 2018 and currently serves as the Editor-in-Chief of Freshwater Science. Chuck’s contributions to research on freshwater ecosystems, aquatic bioassessment, and leadership across freshwater science will impact current and future generations of freshwater scientists for years to come.