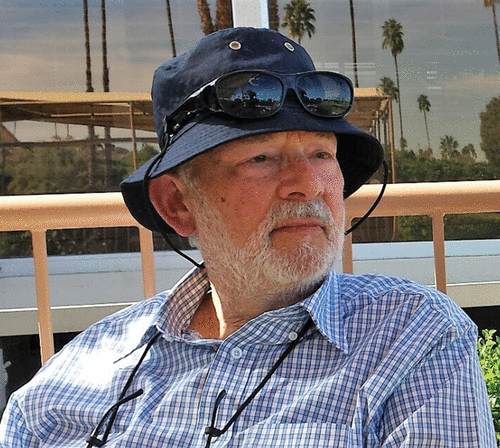 Dave was a member of the Society for Freshwater Science for over 50 years, he served as the Society’s President when it was the North American Benthological Society (NABS), and was one of the founders of the Society’s journal (The Journal of the North American Benthological Society, JNABS), now named Freshwater Science, and served eight years as its Editor. He also co-edited, The Ecology of Aquatic Insects (1984) and Freshwater Biomonitoring and Benthic Macroinvertebrates (1993) and he published over 150 reports, book chapters, and research publications. Dr. Vincent Resh shares his personal reminiscence here.