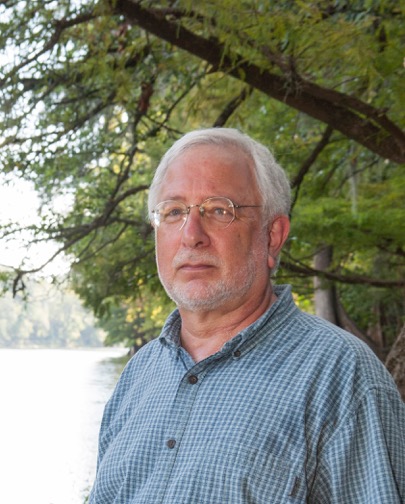 Alan Covich grew up in  Missouri and encountered his first crayfish in several Ozark Mountain streams. After traveling to Darien, Panama, as an undergraduate at Washington University-St. Louis, he saw his first freshwater shrimp (Macrobrachium). He spent the last few decades studying freshwater shrimps and crabs as part of the Long Term Ecological Research Program in the Luquillo Mountains of Puerto Rico, while also teaching ecology at Washingtion University, the University of Oklahoma, Colorado State University and the University of Georgia. As a past president of NABS (1996), Alan has enjoyed watching SFS grow into an amazing family of freshwater ecologists from all over the world. 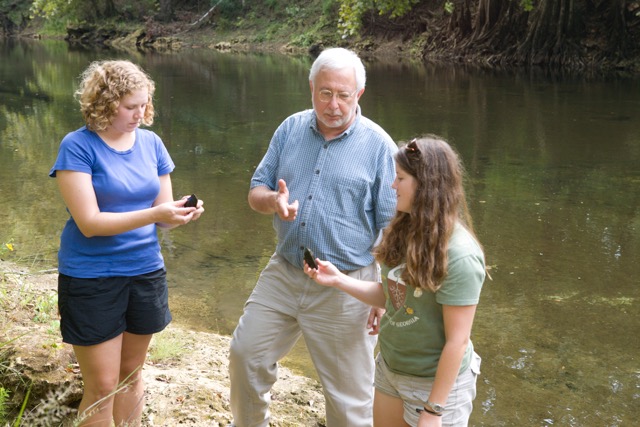 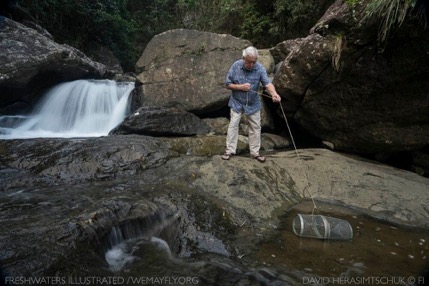