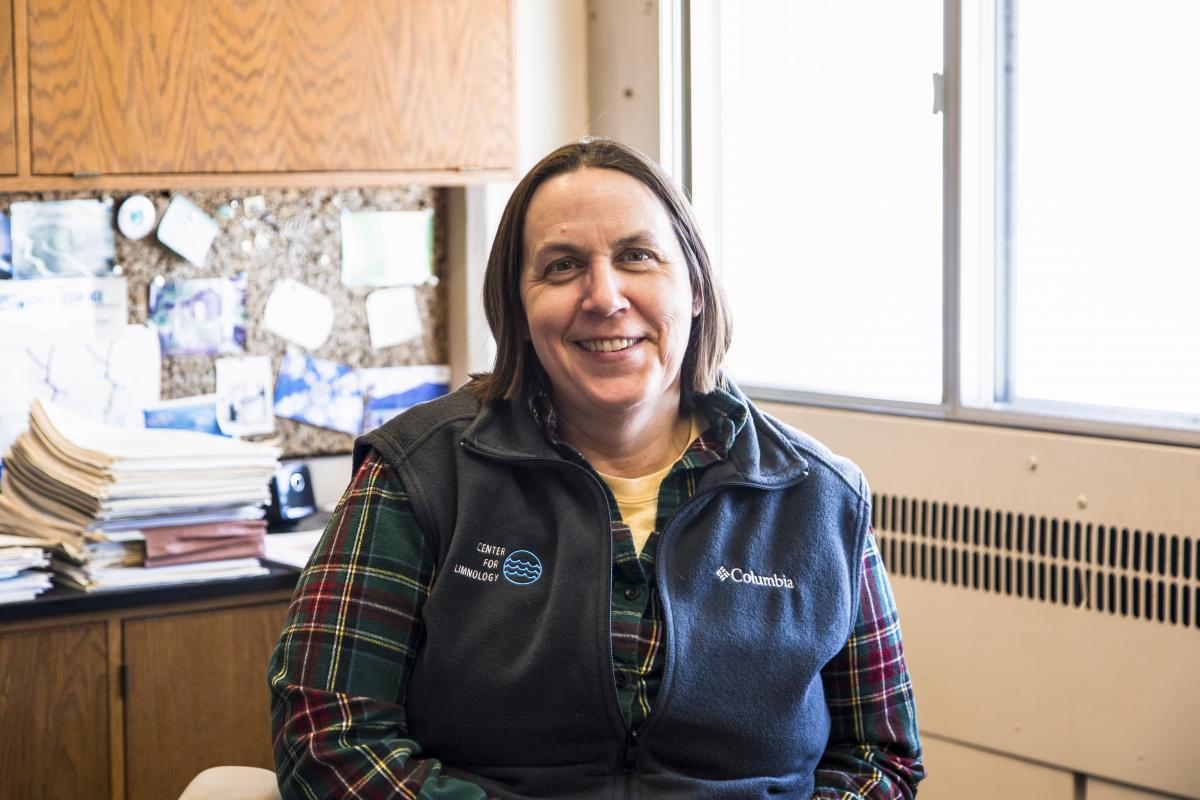 Dr. Emily Stanley is a Professor in the Department of Integrative Biology and Center for Limnology at the University of Wisconsin. She received her Ph.D. from Arizona State University where she studied disturbance in Sycamore Creek. This early work laid a strong foundation for her current research on biogeochemistry and ecosystem processes in streams, large rivers, and lakes, as well as reservoirs, wetlands, and groundwater. Her recent efforts have emphasized anthropogenic influences on aquatic carbon and nitrogen cycles as well as long-term ecosystem change as part of the North Temperate Lakes Long Term Ecological Research program, for which she is currently the lead principal investigator. She has 115 peer-reviewed publications and is highly cited; the breadth and depth of her published research is impressive. She is a recipient of the G. Evelyn Hutchinson Award from the Association for the Sciences of Limnology and Oceanography and a Fellow of the Ecological Society of America. She has trained 6 postdoctoral associates and 20 graduate students. 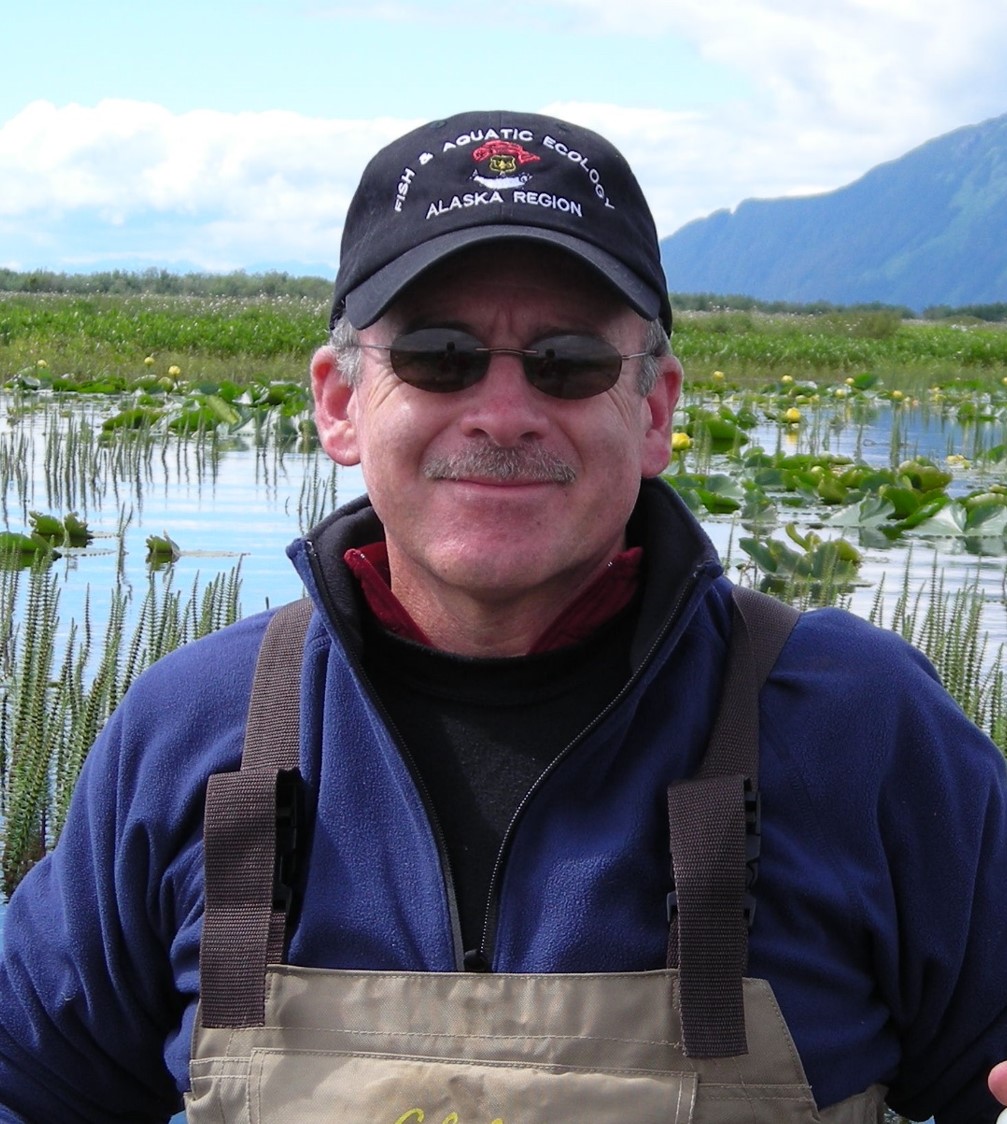 Dr. Gary A. Lamberti is Professor of Biological Sciences and Director of the Stream and Wetland Ecology Laboratory (SWEL) at the University of Notre Dame.  His major research interests include (1) food web ecology of streams and wetlands; (2) the ecology of native and introduced Pacific salmon; and (3) the impacts of land-use change, emerging contaminants, and invasive species on aquatic ecosystem function. In Alaska, he investigates the cycling of salmon-derived nutrients in freshwater and riparian ecosystems. Around the Great Lakes, he studies the unintended consequences of past introductions of Pacific salmon, which can transport contaminants to new areas during their spawning migrations. His laboratory also investigates the ecology of deltaic wetlands in Alaska and coastal wetlands of the Great Lakes, with the objective of understanding how the functions of these crucial ecosystems are affected by global change. He retains an enduring love for aquatic invertebrates, which permeates all of his research. He has mentored 30 M.S. and Ph.D. students as well as numerous undergraduate research projects. Dr. Lamberti has over 175 publications, and has co-edited the Elsevier book entitled Methods in Stream Ecology, now in its 3rd edition. Dr. Lamberti is a Fellow of the American Association for the Advancement of Science and past President of the Society for Freshwater Science. 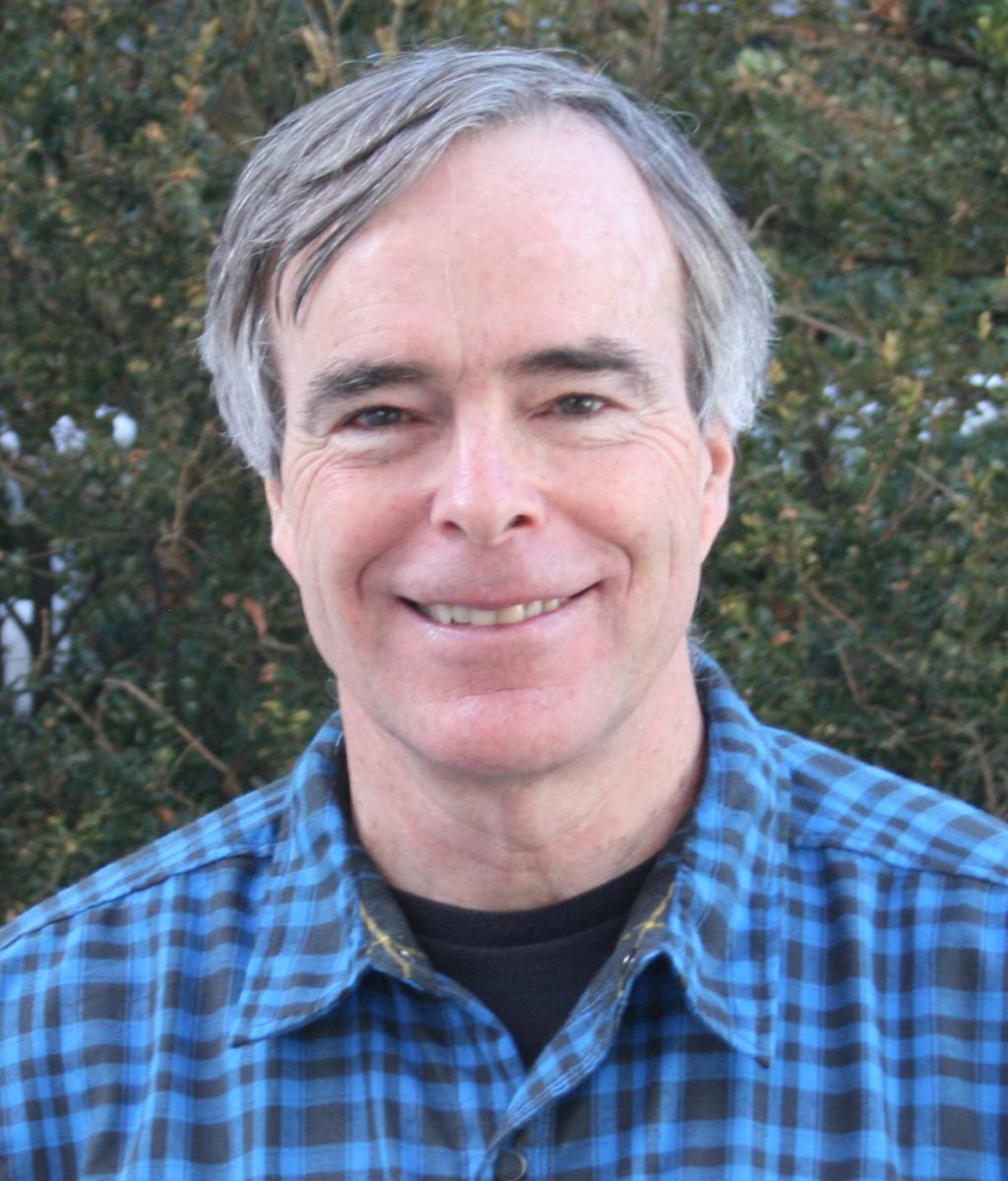 Dr. Chuck Hawkins is Professor in the Department of Watershed Sciences, Ecology Center Associate, and Co-Director of the USU/BLM National Aquatic Monitoring Center at Utah State University. His research focuses on understanding how landscape setting, local habitat conditions, and human-caused environmental alterations influence the biodiversity and ecological integrity of aquatic ecosystems at multiple spatial and temporal scales. He also works with state and federal agencies throughout the United States and internationally to help make ecological status and trend assessments more intuitive and scientifically defensible. He has consequently greatly improved bioasssessment utility and accuracy. He has over 90 publications and has trained 29 graduate students and 5 postdoctoral students. He has taught courses in general ecology, freshwater invertebrate biology, stream ecology, and communicating science at USU since 1983. He has won numerous teaching and research awards including the US Environmental Protection Agency Scientific and Technological Achievement Award. 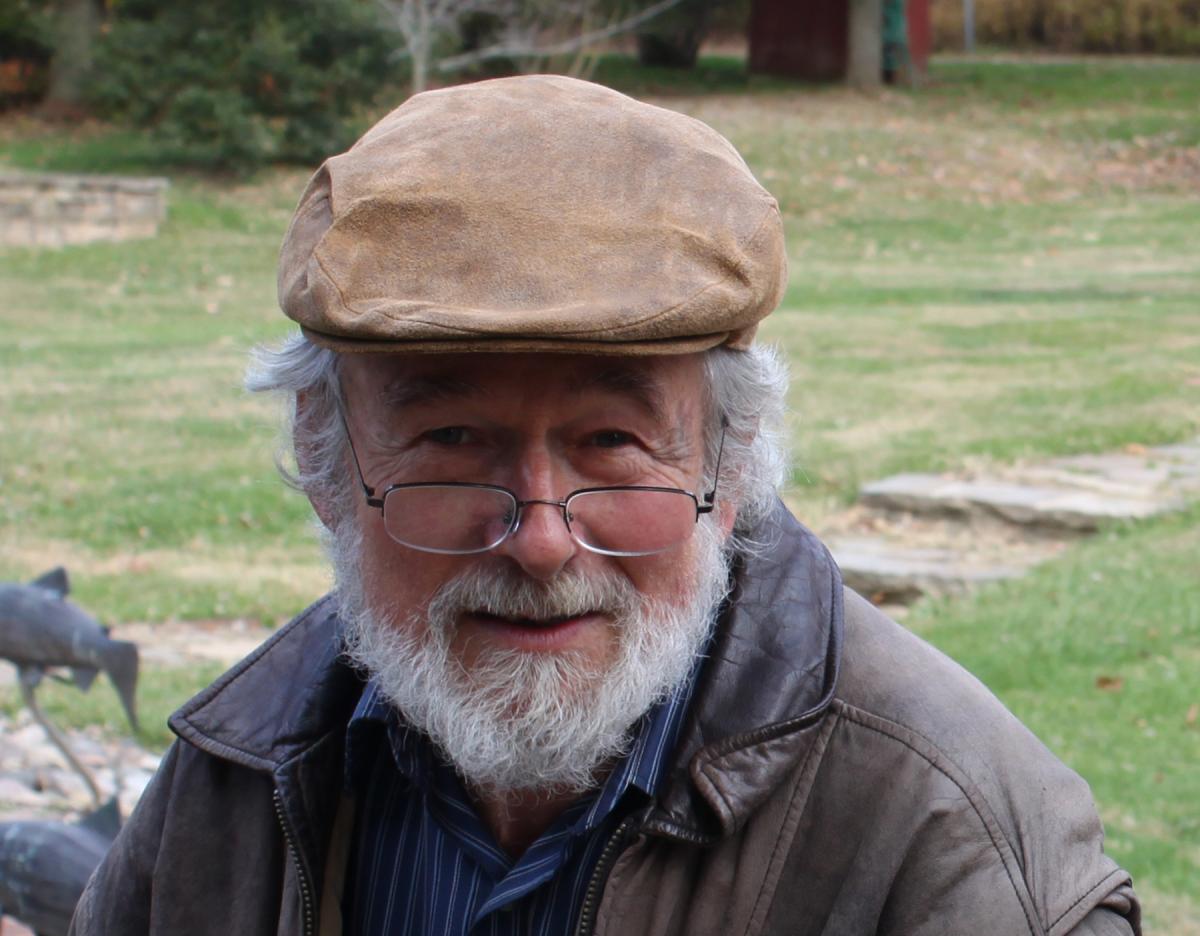 Dr. Denis Newbold is a Research Scientist Emeritus at the Stroud Water Research Center in Avondale, PA.  He studied at Swarthmore (BS, engineering), Cornell (MS, hydrology), and Berkeley (PhD, aquatic ecology), then did a post-doc at Oak Ridge National Laboratory (where the buzz at the time was about Jack Webster’s new concept of stream nutrient spiraling), before moving to the Stroud Center in 1983.  Spiraling became a career-long interest, extending into isotopic tracing of the cycling of dissolved and particulate organic carbon in streams, and Dr. Newbold has been instrumental in showing the utility and application of the spiraling concept. Another long-term interest is in how riparian buffers protect stream ecosystems.  His research has produced 57 publications, contributing to our understanding of the ecological structure and function of streams and informing general ecological theory. He has also been active with conservation efforts and assisted local government agencies.