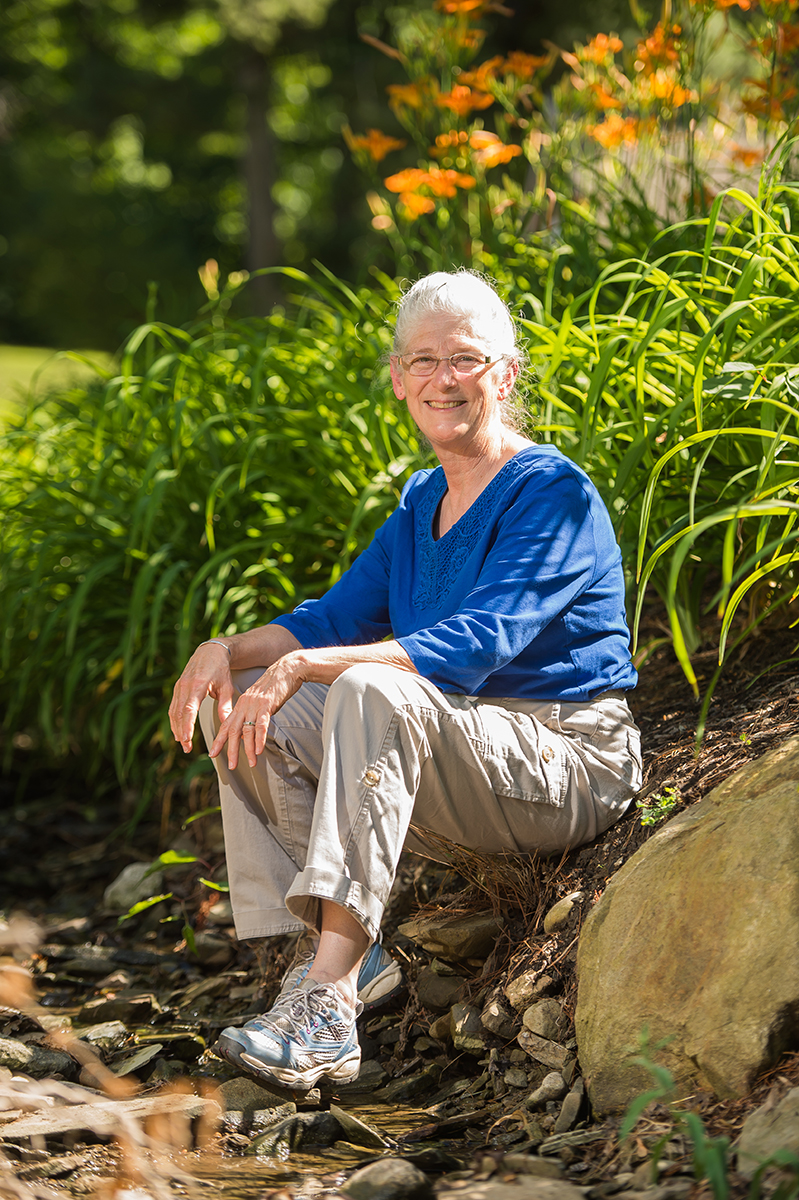 Dr. Pamela Silver is first and foremost a bagpiper and has been one since she was 7 years old. She expects to be one long after she retires. She is the Pipe Major of the 96th Highlanders Pipes and Drums in Jamestown, New York. She began her professional life in 1976 as a medical technologist specializing in immunohematology (blood banking). She entered graduate school at the University of South Florida in Tampa, Florida, in 1985 after the birth of her second son. She completed her MS in Botany in 1987 and her PhD in Biology in 1991. At her first NABS meeting (Tuscaloosa in 1988), she listened to Rosemary Mackay’s report during the business meeting and set her sights on becoming the Editor of J-NABS. She joined the biology faculty at Penn State Erie, The Behrend College, in 1993. Rosemary had rules about untenured Associate Editors, so Pam contented herself with serving on the Education and Diversity Committee and participated in or co-organized several Teaching Workshops (Keystone I, San Marcos, Prince Edward Island). She and Mike Barbour organized the 2002 Anniversary meeting in Pittsburgh. In 1997, Rosemary Mackay retired, and Dave Rosenberg became Editor and Pam joined the Editorial Board as an Associate Editor (two years before tenure). Meanwhile, she kept listening to those Editor’s reports. J-NABS continued to grow, and Dave asked Jack Feminella and Pam (sequentially) to serve as Co-Editors with him. Pam began editing manuscripts in 2002. Jack retired from the Co-editor position in 2003, and Dave retired in 2005. Since 2002, Pam has handled more than 2,900 manuscript submissions, edited more than 18,000 printed pages, and published 1,438 papers in 17 volumes of J-NABS and FWS. She oversaw the transition from mail to e-mail to online manuscript submission, peer review, and tracking, and she oversaw the title change from J-NABS to FWS in 2012. In 2017, she was promoted to Interim Associate Dean of Academic Affairs of the Behrend College, and she is hoping to survive an upcoming search to make that role permanent. She expects to retire from the journal in 2018, but she will remain active in SFS.