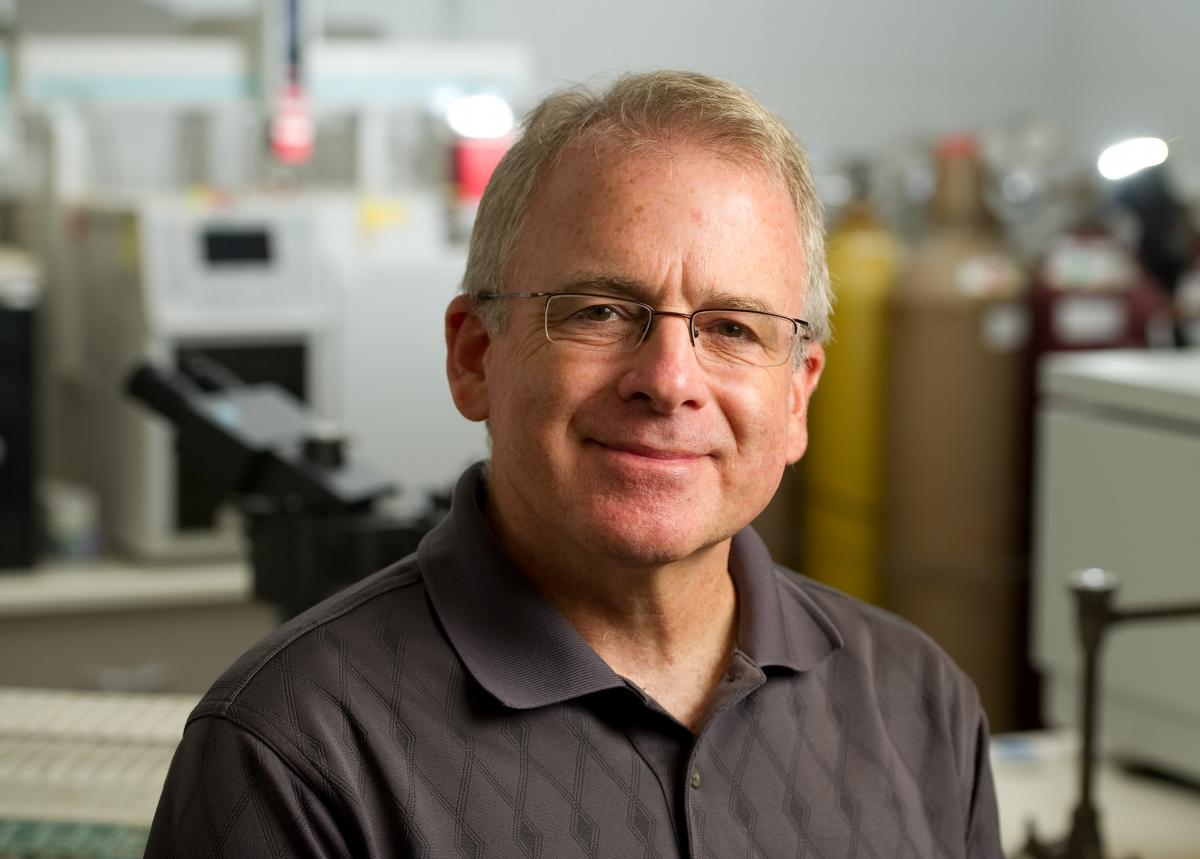 Dr. Gary Lamberti is Professor of Biological Sciences and Director of the Stream and Wetland Ecology Laboratory (SWEL) at the University of Notre Dame, where he been on faculty for over 30 years.  He did undergraduate work at UC Davis and graduate research (PhD) at UC Berkeley, followed by a post-doc at Oregon State University.

Gary has been a major influence in freshwater ecology for almost 4 decades, leaving an indelible mark on the field from his early, groundbreaking work on periphyton-herbivore interactions supported by creative and ingenious field manipulations, to his work on invasive species and contaminant transfer in the Great Lakes, to the role of migratory Pacific salmon subsidies in Alaskan streams, and most recently to his exploration of the impacts of toxins on stream ecosystem function in Great Lakes tributaries.  This body of work has advanced our fundamental understanding of a broad array of freshwater ecosystems (streams to wetlands), at multiple scales (from populations to ecosystems) as well as supporting innovative management applications for key aquatic resources (e.g., Alaskan streams, Missouri River, and the Great Lakes).

Further, Gary co-edited a 1996 book, Methods in Stream Ecology (now in its 3rd edition), which is a landmark contribution to students, teachers, researchers, and practitioners of stream ecology around the globe. Gary has contributed significantly to SFS (and previously NABS) via many leadership and service roles, including being elected as President (1997-1998); conceiving and writing the bylaws, initiating the Hynes Award for New Investigators, and serving as Chair of the society’s Executive Committee, among many other society service roles. He has also received numerous accolades and awards, including election as an AAAS Fellow (2011) and a SFS Fellow (2018).

The SFS AoE is awarded to a single recipient for outstanding contributions to freshwater science. The scope of the award will reflect the broad interests and expertise exhibited in the Society. The award is not limited to members of the Society. Nominations of people from underrepresented groups are strongly encouraged to increase the diversity of SFS Awardees.  Submit your nominations using the SFS Awards Nomination Portal linked at the top of this page.