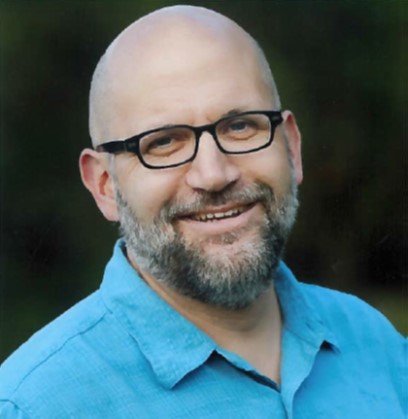 Dr. Michael (Mike) Paul has done a lot of heavy lifting for SFS in several areas that have advanced the mission of the Society in many ways, perhaps most no more visibly and effectively in the area of integrating science into policy. Mike has served as chair of the Science and Policy Committee from 2000-2004 and from 2008-present, a total of 17 years in that very important role for the Society. As SPC chair, Mike has done an incredible amount of writing and investigating to help the Society draft position statements on freshwater issues that have only been made possible because of his dedication and expertise. As a result, SFS has fundamentally advanced our Society’s voice in the decision-making about the protection, conservation and management of precious freshwater resources.

Beyond this critical role, Mike has contributed to the Society in many ongoing ways. He has served a leadership role in urban ecology, being on the Advisory Board for the Symposium on Urbanization and Stream Ecology (2019-present); he has contributed to the SFS Advisory Board (and Executive Committee when the Society used that structure); and he served on the Long Range Planning Committee (2010-2012). Further, he has served on several ad hoc committees, including the Sponsorship Committee (2006-2009) and the Website Committee (2006). He was an Annual Meeting Co-Chair (2016-2017), and served as chair of Annual Meeting Programming for multiple annual meetings (2006-2009, 2012-2013, 2019-2020).

This impressive body of service to the Society comes from Mike’s affection for and dedication to our Society, which is clearly evidenced in his exuberant spirit – as the first and repeat auctioneer for the Student Resources Committee, and now, in contributing so much to meeting planning and policy statements. Mike Paul has helped our Society grow, be vibrant, and relevant to broader society.

The SFS DSA is awarded to a Society member who has made a genuine and lasting contribution to the betterment of the Society. Nominations of people from underrepresented groups are strongly encouraged to increase the diversity of SFS Awardees. Submit your nominations using the SFS Awards Nomination Portal linked at the top of this page.