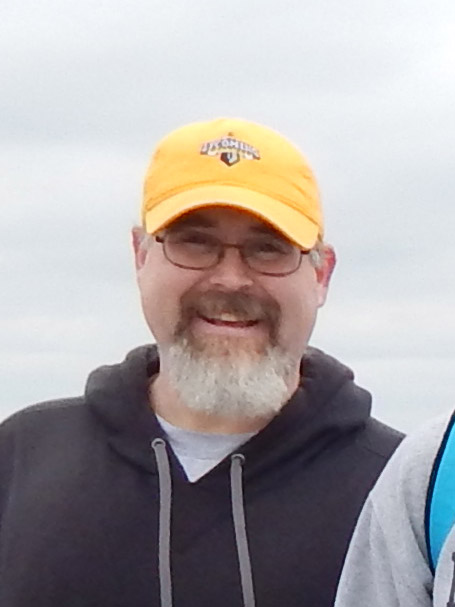 The Mid-Atlantic Chapter serves a broad group of members who have an interest in the freshwater environments of New York, New Jersey, Pennsylvania, Delaware, Maryland, Washington DC, Virginia, and West Virginia and the surrounding regions. The Chapter did not originate from any existing scientific, practitioner, or management group, and as a result, the overall goal of the Chapter is to serve membership through various opportunistic and planned events for professional development (e.g., periodic meetings, workshops, networking events, etc.). The Chapter’s long-term goals include: 1) facilitating opportunities to communicate current advances in freshwater science to the managers, practitioners, and policymakers tasked with conserving and restoring freshwater environments, and within the regional scientific community and 2) identifying and addressing critical research needed to support the conservation and management of freshwater resources in the Mid-Atlantic region. The Chapter realizes, as part of its mission, the need to foster interdisciplinary collaborations across natural science, engineering, social science, political science, and other fields central to the study of freshwater resources in an increasingly human-dominated world. Additionally, the chapter recognizes the strategic advantage of its membership being in close geographic proximity to Washington DC, and the Chapter hopes to facilitate interactions between members and federal agencies and policymakers.

The Mid-Atlantic Chapter’s mission is to connect regional SFS members with each other and to practitioners, government agencies, non-profits, consultants and others tasked with evaluating, conserving, and restoring the freshwater environments in our region. A specific goal of this mission is to facilitate engagement with federal scientists and policy makers in an effort to better link science and practice. The Chapter is seeking and creating opportunities to 1) facilitate the dissemination of original research in freshwater science, 2) promote and protect the use of science in freshwater conservation and 2) provide trainings in basic and applied areas of freshwater science of specific interest within the region.