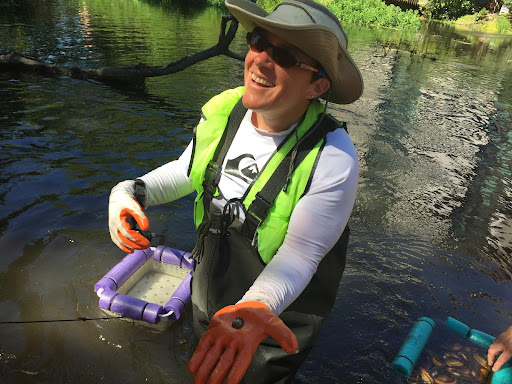 Zee has worked as an entomologist and invertebrate ecologist for 25 years, conducting research and conservation projects in aquatic and terrestrial systems, and holds a Ph.D. in Entomology and a B.S. in Genetics and Cell Biology from the University of Minnesota. They have been an academic researcher and educator (Tulane University, LA; Michigan State University, MI; Columbia College, MO), aquatic entomologist (Missouri Department of Natural Resources; Xerces Society for Invertebrate Conservation), and for the last six years the owner and principal scientist of an environmental consulting firm (CASM Environmental, OR). Zee feels deeply fortunate that work and play occur in, on, or under the water while wading, swimming, snorkeling, kayaking, or scuba diving.

Zee has been a member of the Pacific Northwest Native Freshwater Mussel Workgroup since 2007 and chaired the workgroup from 2014 to 2017. They developed community science programs for monitoring odonates, and served as Project Coordinator for the Migratory Dragonfly Partnership (2012-2015) and as Editor in Chief for the Dragonfly Society of the Americas (2013-2019). Zee has served on technical advisory committees for the Washington and Oregon Departments of Fish and Wildlife, and developed the aquatic macroinvertebrate indicator portion of the USEPA Streamflow Duration Assessment Method (SDAM) for the Pacific Northwest (2009-2010). Zee currently works with regional natural resource agencies, nonprofit organizations, and tribal groups to conduct invertebrate-based stream bioassessment; perform freshwater mussel surveys and salvage operations; assess status and distribution of invertebrate species and provide recommendations for habitat management and conservation; provide capacity-building trainings; and design and manage community science projects.

Zee joined the Society for Freshwater Science in 2007 and has attended and presented at national and chapter meetings, and participated in meetings of the parent society’s new JEDI (Justice, Equity, Diversity, Inclusion) committee. After our 2019 chapter meeting in OR, they worked with co-members Judy Li, Francine Mejia, and Rob Plotnikoff to form a chapter-level Diversity, Equity and Inclusion committee, which is working to increase opportunities and support for chapter members from under-represented groups. They are also on the 2020-2021 SFS PNW Planning Committee. Zee's vision for the chapter includes greater coordination with the parent society, increased collaboration and communication among regional scientists, more mentoring among established chapter members and students/early-career scientists, and actively fostering an inclusive and collaborative environment.

Zee can be reached at casmenvironmental@gmail.com

Jessie Doyle is a watershed ecologist with a Master of Science from California State University, Monterey Bay (CSUMB) where she focused in environmental science and geospatial analysis. Recent research includes environmental monitoring after wildfires, predicting fish species distributions in Northern Alaska and developing models to predict the observed-to-expected ratio for the conterminous United States. Since 2019 she has been an ORISE Research fellow c/o the U.S. Environmental Protection Agency in Corvallis, Oregon. Previously she has been a Laboratory Technician for the Desert Research Institute and Dr. John Olson’s Aquatic Ecology Laboratory.

Though a member of SFS since 2017, she is a newer member to the PNW SFS chapter starting with the Newport meeting in 2019. She has served on the Planning Committee for a little over a year and has taken on the responsibility of Social Media Co-Chair.  She is passionate about diversity, equity and inclusion initiatives and has joined the diversity committee at her current workplace.

Jessie often says she has lived in the ‘four corners’ of the US as she grew up in Upstate New York, finished her B.S. in Virginia, received her M.S. in California and currently resides in Corvallis, Oregon. She can be reached at jschnoyle@gmail.com. 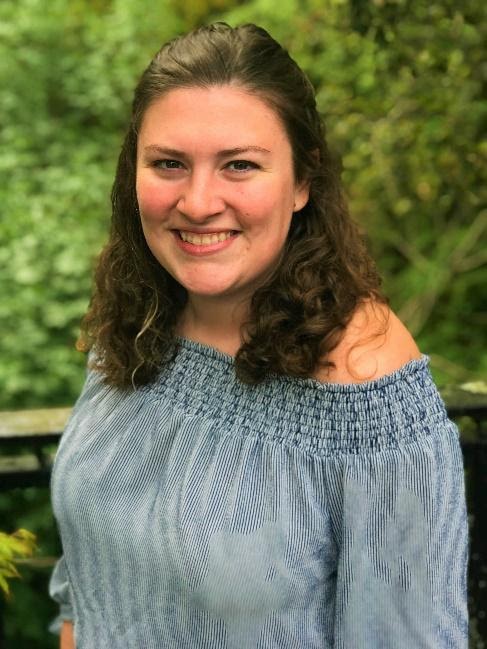 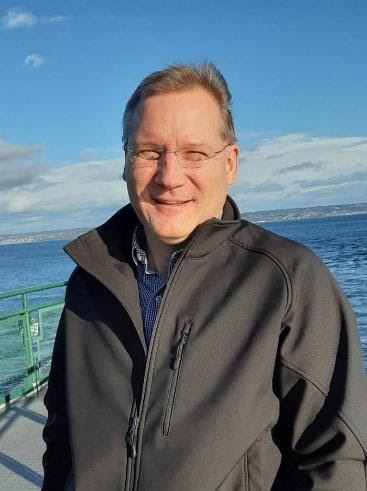 Rob has been engaged in aquatic science and benthic ecology for the past 32 years. He received a B.S. and M.S. from Eastern Washington University and held a Research Fellowship at The Pennsylvania State University. He has served as an Aquatic Scientist and Manager of a Freshwater Monitoring Unit (Washington Department of Ecology), Principal Scientist with Tetra Tech Consulting firm, and now a Senior Habitat Scientist with Snohomish County Department of Conservation and Natural Resources. Rob was one of the original Northwest Bioassessment Workgroup members; the purpose for the group to assist each other in developing biomonitoring programs, apply analytical tools, and use biological information for improving conditions of our valuable rivers and streams.

Rob has been a member of National Working groups that developed the Biological Condition Gradient (BCG) model and a strategy for identifying factors that impair biological conditions (Stressor Identification). He is a charter member of the Pacific Northwest Native Freshwater Mussel Workgroup and has a keen interest in freshwater mussel ecology and populations (the Xerces Society is currently host for this workgroup). His current work includes stormwater impacts and benthic community response, identifying effectiveness of aging restoration projects, and design of salmon habitat restoration projects.

He has been a member of the Society for Freshwater Science (SFS) since 1988 (then the North American Benthological Society) and have attended many of the national meetings over the years. There is an exciting scientific community active in SFS and in the PNW Chapter of SFS. I want to encourage alignment of work between parent society and the regional chapter to build our professional linkages with our national experts (many of which are members of our PNW Chapter). Our PNW Chapter is in its fledgling years and we need membership to become involved in our emerging committees and to serve as officers. The most important steps moving forward is to encourage inclusivity and participation of newer members so that we can promote involvement on research teams and increased collaboration with our scientists.

Rob can be reached at Robert.Plotnikoff@co.snohomish.wa.us.

This chapter is a transition from the Northwest Biological Assessment Workgroup which was a collaborative effort between State, Federal, Tribal agency, academic, and private industry founded in 1990. Membership is open to anyone who is interested in freshwater biotic communities and their role in aquatic ecosystems in the Pacific Northwest (generally, but not limited to: British Columbia, Idaho, Oregon, Washington, and Northern California).

The purpose of the Pacific Northwest Chapter is to promote better understanding of the biotic communities in freshwater aquatic ecosystems of the Pacific Northwest. The chapter encourages and facilitates the use of benthic macroinvertebrates and fish assemblages and other biota in the assessment of the condition of freshwater aquatic resources and other environmental and natural resource management decision-making.

If you have content to share on the chapter's social media channels, please send it via email to sfspnwmedia@gmail.com. Ideas for content include chapter members, future members and current freshwater research!